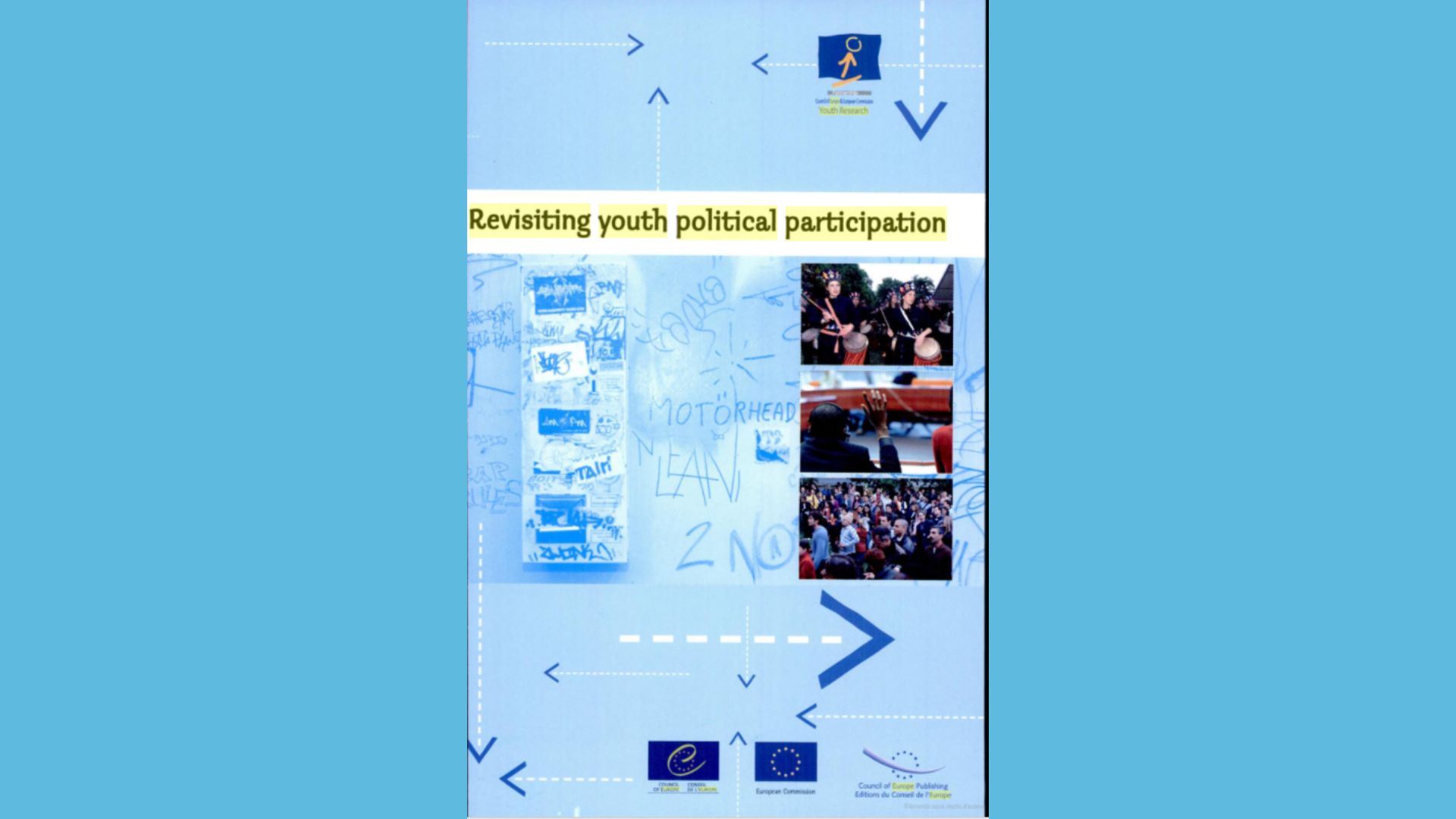 Political participation and democracy more broadly, have become central to the recent discourse of social scientists, practitioners and the public at large. Addressed variously under the headings of civil society, social capital, protest politics and governance, this debate has lent renewed currency to the age-old democratic question of how to ensure the effective involvement of citizens in the life and decision-making of their social and political communities.Young people seem to show considerable reluctance to engage in conventional democratic politics. At the same time, new forms of social and political involvement appear to emerge among young people; in both respects, developments in youth political participation may well indicate a more fundamental transformation of contemporary democracy over the years to come.This book provides an interdisciplinary panorama of conceptual, historical, sociological and institutional analyses of young people and their democratic involvement in Europe today. Resulting from the Council of Europe/European Commission partnership on youth research, this volume provides new perspectives to inform the efforts of scholars, practitioners and policy makers concerned with questions of young people and democracy.

This website uses cookies so that we can provide you with the best user experience possible. Cookie information is stored in your browser and performs functions such as recognising you when you return to our website and helping our team to understand which sections of the website you find most interesting and useful.

Strictly Necessary Cookie should be enabled at all times so that we can save your preferences for cookie settings.

If you disable this cookie, we will not be able to save your preferences. This means that every time you visit this website you will need to enable or disable cookies again.